All posts in Hen Blog

To celebrate Women’s day we are giving all the ladies 8% off on all events and activities booked through us during the month of March 2016.

As a Christmas gift we are offering special reductions should you book your 2016 hen or stag party before year end with Hen Club or Stag Club!

WE HAVE BEEN LISTED ON THE IGAP TRAVEL GUIDE

Hen Club (www.henmalta.com) and Stag Club (www.stagmalta.com) have been listed on the iGap Travel Guide! Check us out here:

With International Women’s Day coming up this Sunday 8th March we thought it would be a great idea to celebrate womanhood by giving all you lovely ladies a proper discount of 8% off any Hen Party Package should you book your event with Hen Club | Malta!!! 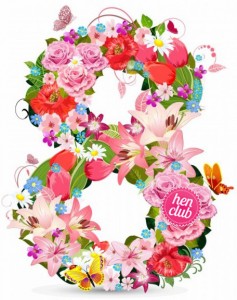 CHECK US OUT IN THE LATEST ISSUE OF DWHA

Have you grabbed your issue of Destination Weddings & Honeymoons Abroad (DWHA)? If the answer to this question is no… what are you waiting for?!?! 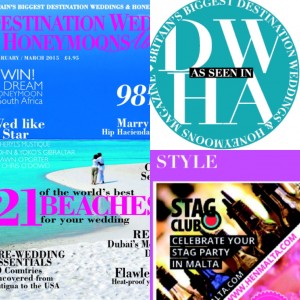 About DWHA
Destination Weddings & Honeymoons Abroad (DWHA) magazine is your ultimate resource for planning your dream overseas wedding, and your honeymoon too. Whether you’re looking for a luxury setting to say ‘I Do’, or practical, up-to-date advice about hopping overseas to say your vows, DWHA is on hand to help make planning your big day a breeze.

The magazine is available in all good newsagents and supermarkets around the UK. In the meantime, you may enjoy a browse through their video gallery here.

Check out our piece in The Wedding Planning Handbook brought to you by The Wedding Site and Tune In magazine and Wedding Day magazine – have you grabbed your copy yet? #henclub #stagclub #published 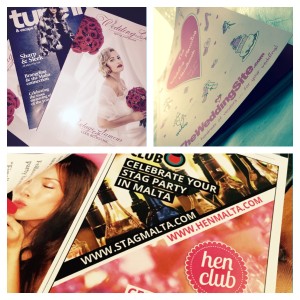 As a Christmas gift we are offering special reductions should you book your 2015 hen or stag party before year end with Hen Club or Stag Club! 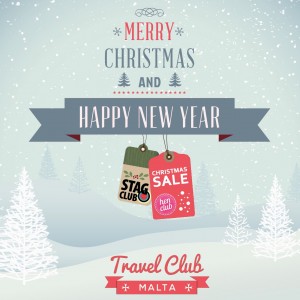 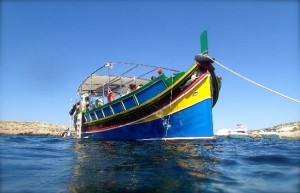 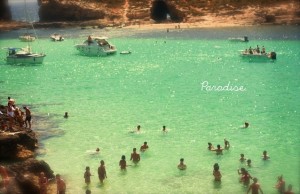 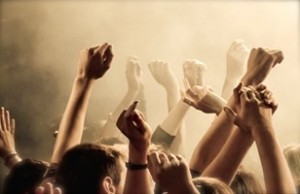 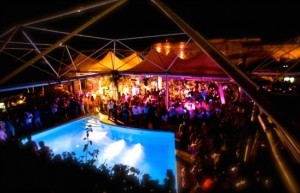 CELEBRATE YOUR HEN PARTY IN MALTA

Malta has been listed on The Hen Planner as a new hen party destination. Malta is the hot spot for 2015, so book your hen party and Hen Club will make it happen!

Check out our listing here and contact us today for some hen party fun!

HEN MALTA HAS BEEN FEATURED ON THEHENPLANNER.COM!

We are proud to announce that we have been featured on The Hen Planner website!

The Hen Planner will help you plan the perfect hen party for the bride to be. Their directory is bursting with recommended hen party businesses across Ireland and the UK… and now Malta too! Browse it for ideas and inspiration for hen party activities and accommodation.